NAST joined a broad coalition letter from the Public Finance Network (PFN) opposing the addition of proposed language that would limit the Federal Reserve’s abilities to create facilities that are similar to those created this year using funds from section 4029 of the CARES Act, including the Municipal Liquidity Facility (MLF). The language would severely limit the Federal Reserve’s ability to respond in a timely manner to a future market dislocation.

The letter can be read below and is accessible via PDF here.

On behalf of the state, local and tribal governments and public entities we collectively represent, we urge you to oppose the inclusion of language in COVID relief legislation that would block the Federal Reserve from creating lending facilities that help small businesses and state and local governments. The financial challenges of this pandemic combined with other expired assistance from our federal partners is further exacerbated by a proposal being considered for inclusion in COVID relief legislation to restrict the Federal Reserve’s emergency lending authority after December 30, 2020. We strongly believe that doing so would hinder our ability to continue our ongoing response to the COVID-19 pandemic and our future recovery.

Stripping the Federal Reserve of its ability to quickly respond to market dislocations or downturns will hamstring our recovery and further impede governmental entities’ ability to carry out their critical roles in responding to this pandemic.

We strongly urge you to oppose including such language in the relief legislation. 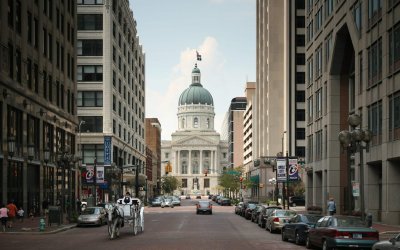 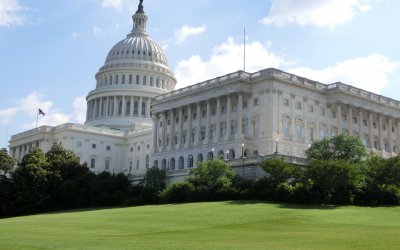